A majority of the world’s population cannot think of their lives without Smartphone. It is an addiction of having magnificent sensory experiences. In single word, Smartphone is now integrity of everyone’s lives. It can be used for developing connections, gathering information or just for fun.

Java is widely popular as the official language used for Android App Development. In fact most of the applications found in Play Store have been developed by using Java. Google has recognized it as the most supported language. Even it owns an incredible online community for acquiring support whenever there is any issue.

Due to the loading with complicated topics such as checked exceptions, concurrency, null pointer exceptions and constructors. Even the combination of Android Software Development Kit (SDK) heightens the complexity much more.

But overall, it is an outstanding language for enjoying every benefit of Android App Development. As it may a little daunting for beginners they are highly advised to begin with something else which is much easier and back to it after gaining experience.

This cross-platform programming language can be the ideal substitute of Java when it is about developing Android apps. In 2017, it is introduced and regarded as the official secondary Java language. Not only it inter-operates with Java but also accessible on Java Virtual Machine at the same time.

There is only a slight difference between these two. Kotlin smartly removes the Java’s superfluous features. Even the importance of ending the line with semicolon has been diminished. In other word, Kotlin is really simpler and therefore used by the beginners. This is why it is also known as the Entry Point of Android App Development as well.

Android apps can be engineered tool with the help of the C++ and Android Native Development Kit (NDK). But a full-fledged app is impossible to construct by suing NDK and C++ only. Certain parts of apps must be implemented at first using C++ Native Code. Accordingly the libraries of the code of C++ can be used as per the requirement for developing the apps.

Although it is reliable for developing mobile apps sometimes set up becomes utmost difficult which makes it less flexible. Due to increased complexity it can result in more bugs at the same time. Hence, whenever there is any confusion of using C++ prefer to use Java.

C# is much identical to Java and therefore it is apt for Android App development. Alike Java, it can also impose the garbage collection for alleviating the chance of memory leaks. In contrast with Java, it possesses much simpler as well as cleaner syntax that makes the coding for the developers easier than ever.

Previously, the apps developed with its assistance can be only run on the Windows devices because it was used .NET framework. But Xamarin Android (previously Mono) deals with this issue by the Common Language Infrastructure’s cross-platform implementation. Now, the tools of Xamarin Android are used for developing native apps for Android and sharing its code amongst several platforms.

Although Android never supports Python development as it is native still it is used by leading Android app Development Company in India. It is done so by the conversion of Android Packages from Python Apps which will be compatible on the Android devices.

By using Lua, the excellent features-laden software development kit Corona is widely accepted for building Android apps. Mobile apps can be tailored by the assistance of its 2 operational modes named as Corona Native and Corona Simulator. Corona Native is useful for integrating the code of Lua with the project of Android Studio while the Corona Simulator is preferred for creating the apps directly.

In contrary to Java, Lua is slightly limited but possesses easier and simpler learning curve. As it is loaded with different plugins and assets along with in-built monetization specifications it helps in enriching the experience of app development. It is primarily used for creating games and graphics applications.

With the help of the Apache Cordova-powered Adobe PhoneGap framework building of android apps is possible by JavaScript, CSS and HTML. This framework allows the utilization of the skills of web development for creating hybrid apps. Basically, these are displayed via “WebView” but entirely act as the app.

It is sufficed for performing the fundamental tasks of the Android app development realm. Even it doesn’t require much programming excluding for the JavaScript. But, whenever it comes to develop a beautiful and decent app other languages are much better to use.

Different types of apps are there ranging from shopping to playing games to chat messengers and to calculators and lots more. Basically, no programming language is perfect for developing any specific type of Android app. It is the best mobile app development companies in India to take the responsibility of selecting the right one to develop an app.

It can be done so by understanding the preferences of the particular app development project. Despite the choice, always offer the platform and opportunity to the developers to expand their talent and skill of developing mobile apps. 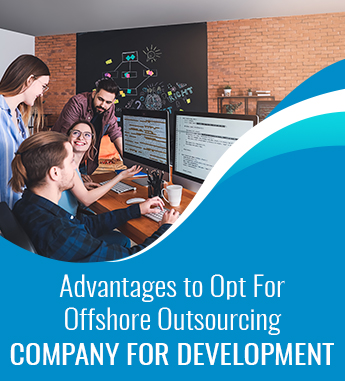 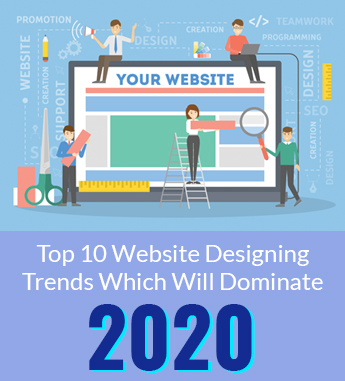 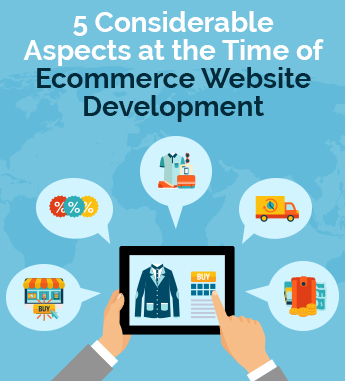 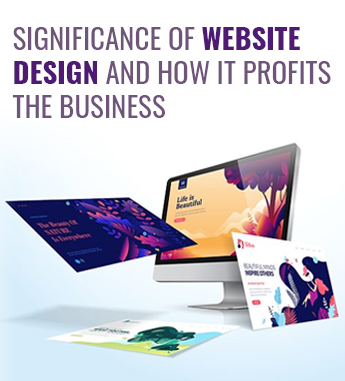